I came across these security tips today to share with you all.

One thought on “security tips for us all” 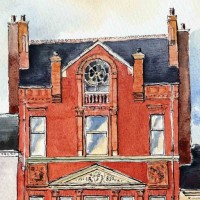